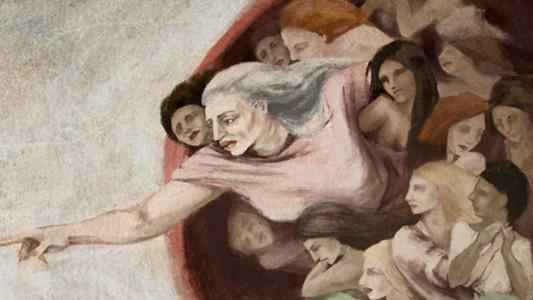 The Holy Quran is full of "foreign" terms. It is written in...

The sun and the moon move by precise calculation
55:5

The highest minister in ancient Egypt was the Water-Minister, today they would say the minister of balances and settlement. This would include economy, ecology and things like that. In former times he was mainly busy with the yearly Nile flood, the tohuwabohu of water and soil, their settlment, the crop yield, and its storage.

The Water-Minister was in the Office of Thoth, the moon god, who became the archetype of the alchemyst, the master of the black arts, al khem, the Egyptian art.